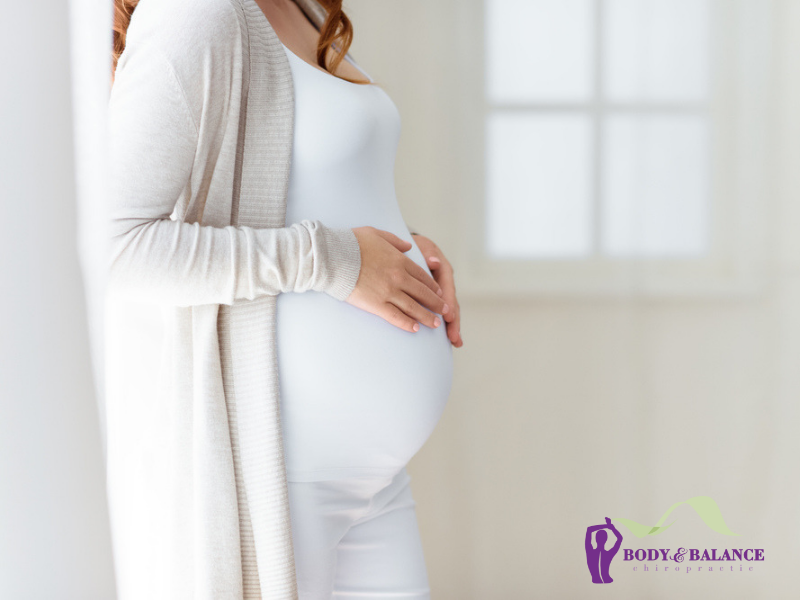 One of the most exciting times in a woman’s life is when she finds out that she is expecting a baby. As excited as she is about the prospect of being a mom, there’s really only one thing on her mind: she wants the baby delivered safely and healthy. Suddenly she’s not only making decisions for herself, but also for the still-developing person inside of her. Yet, the reality is, the decisions she makes during her pregnancy will be heavily influenced by other factors.

This is a decision that the mom-to-be must be allowed to make for herself based upon the most accurate information available to her. The truth is, many women don’t realize how available and accessible midwives are becoming and so they tend to immediately begin researching Obstetrician/Gynecologists (OB/GYN’s).

Once the news gets out that they’re expecting, most women find themselves being encouraged or even pressured by friends and family to use a specific OB/GYN that once delivered the baby of someone in their circle of influence. While that practitioner may be more than capable, he or she might not be the best choice knowing all the wellness options available.

When studying negligence in the gynecological and obstetrical profession, despite the fact that obstetricians make up only 3% of all medical doctors, OB/GYN’s account for almost a third of all reports of negligence.

On the other hand, Suzanne Arms, an advocate for pregnant women and midwives, states that science has proven that “midwives are the specialists in normal birth and most women don’t need a doctor [for delivery].”

In July of 2018, USA Today shared disturbing statistics regarding the dangers faced during hospital deliveries. Most women in America give birth without incident, but each year more than 50,000 women are severely injured, and 700 mothers die. Best estimates say that half of these deaths and injuries could be prevented with better care.

The published findings showed that fewer than half of maternity patients were promptly treated for dangerous blood pressure. In some hospitals, less than 15% of mothers in peril got recommended treatments. In 25 years, the rate of maternal deaths in developed nations has remained the same or dropped but in the U.S. the rate has risen sharply.

For this reason and many others, an idea that was once thought archaic is becoming the recommended option for delivering a baby naturally. A landmark study published in the Journal of Midwifery & Women’s Health in 2014, examined the outcomes of planned home births in the United States between 2004 and 2009. It found that there was a 41% increase in the number of home births during that time frame, necessitating an accurate assessment of the safety of planned home births.

Among 16,924 women who planned home births at the onset of labor, the study found that 89.1% gave birth at home and it was only failure to progress during labor that required transferring to the hospital. 94% had a vaginal birth with fewer than 5% requiring interventions and almost 1,100 women attempted a vaginal birth after cesarean (VBAC) with 87% being successful. This report supports what midwives have always said: planned home births with a trained midwife are a safe, high-quality, cost- effective, emotionally-satisfying way to have babies.

In 2010, Time magazine reported that women who choose to give birth at home are trying to “avoid what they deem overmedicalized childbirth”. When considering that 32% of hospital births result in a C-section, and that studies have shown home births have far fewer medical interventions, it’s understandable that women are making this choice.

Choosing to give birth at home with a midwife has many benefits that far outweigh the services provided at a hospital. For instance, a midwife will spend time with the expecting mother developing a relationship built on trust.

Dr. Lauren Feder, the author of Natural Pregnancy, says, “Whether you deliver at home, at a birth center, or in a hospital, it is important to find your comfort zone. In mak- ing these decisions, you will hear other people’s well- meaning opinions, whether they are asked or not. But ultimately it should be a place where you can feel most relaxed and secure, in order to be able to surrender to this incredible life-giving experience.”

Despite the advancements in technology and the reported improvements in medical care, 32.2% of U.S. births were by C-section in 2016. That is over a 50% increase in 20 years, with cesarean delivery being the most common major surgical procedure in the United States for women.

This increase is not surprising considering vaginal deliveries decreased during the same time span, with the sharpest decline being among women who had previously delivered via c-section. In 2011, it was reported that vaginal deliv- eries among these women is the lowest among 14 industrialized countries, three of which have VBAC rates greater than 50%.

The decision to have a vaginal delivery after a c-section is being taken out of the hands of the mother by hospitals requiring that the OB/GYN remain in the hospital for the entire labor. Since these practitioners refuse to do so, the decision is taken away from the mother and she is forced to have another c-section.

The truth is that vaginal deliveries are no more dangerous after a c-section than prior to one and the decision is ultimately the mother’s; but these are two pieces of information that hospitals don’t want women to know.

Induce or Wait for Nature?

This may not seem like a choice that the mother can make, but it is, and the right choice is always to wait. Due dates have proven to be notoriously inaccurate and, according to Dr. Katz, et al, they should be eliminated entirely.

Dr. Vern Katz and her colleagues from the department of Obstetrics and Gynecology at Sacred Heart Medical Center reported that the calculations used to set a woman’s “due date” based upon her menstrual periods is “flawed”. The use of an estimated gestational period to determine the best care for the patient is causing confusion because the patient does not treat this date as an estimate. She, and her entire family, considers that date a very specific point in time that they are looking forward to quite anxiously.

As the “due date” approaches, if there have been no signs of labor, the mother begins to grow anxious and distressed. This typically leads to a recommendation by her OB/GYN to induce delivery, usually leading to further interventions in birth. The problem with this is that intervention in the delivery process frequently leads to trauma for both the mother and the baby. Dr. Kats and her colleagues conclude that doctors should expand the concept of a due date to a “due week” and, in this way, “allow biology [or nature] to take its course a bit more”.

Whether or not to see a Chiropractor during pregnancy is one of the most important decisions an expectant mother will make. Pregnancy is an important time for nerve impulses to flow uninterrupted from the brain to all the parts of the body.

A slightly misplaced vertebra (Vertebral Subluxation) can create nerve irritation, which can and will interfere with the body’s nervous system. By using special or modified techniques, your Family Wellness Chiropractor can restore the function of your nervous system and improve your overall wellness. This can help ensure a more quality labor and delivery.

In fact, research has proven that 84% of pregnant women treated by Chiropractic care received profound relief from low back pain, women who received Chiropractic care had nearly a 25% reduction in the average labor time versus the “accepted average labor time” with women who had given birth in the past, that number rose to 33% and postpartum pain was relieved in 75% of moms.

When all is said and done, all decisions regarding your delivery are yours to make and they should be informed decisions; so be sure to ask any questions you may have regarding Chiropractic and your pregnancy.