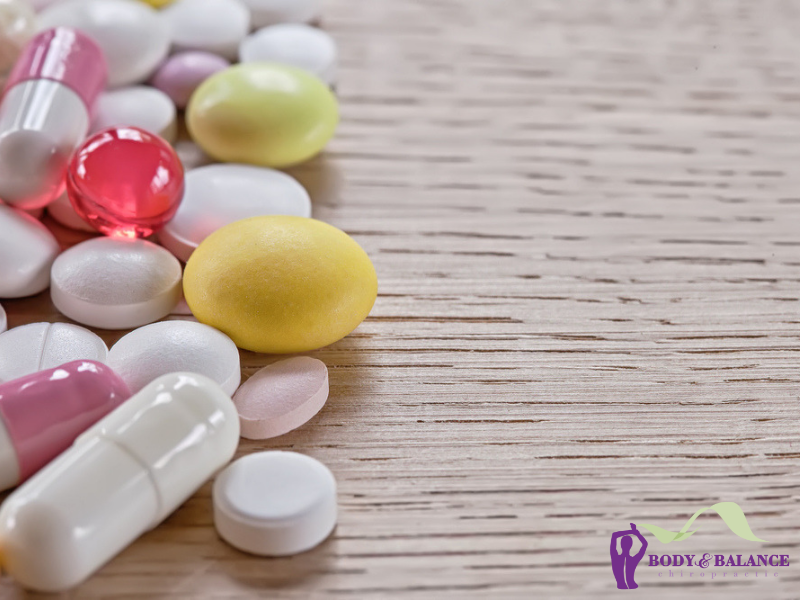 This same study determined that more than half of all outpatient antibiotic prescriptions are for respiratory infections which means ears, nose and throat. However, while some infections were more likely to be caused by bacteria, that’s not always the cas.

About 65% of ear infections are going to be caused by bacteria but strept tests revealed that Streptococcus pyogenes bacteria caused only about 20% of sore throats despite antibiotic prescriptions being written for both.

Acute Otitis Media is the most common upper respiratory condition treated in pediatric offices and the treatment of this condition continues to be the most controversial in the medical community. Most children suffering from Acute Otitis Media will automatically be placed on antibiotics despite growing evidence that suggests there’s only a marginal benefit from this form of care. The pediatric community is confronted primarily by mounting evidence that the standard use of antibiotics may be an outdated practice with little value and what appears to be greater risk to the child.

When prescribing antibiotics for your child, your pediatrician should be willing to answer the question, “Does this case warrant a prescription”?

“Each course of antibiotics given to a child can make future infections more difficult to treat. The result is an increase in the use of a larger range of – and generally more expensive – antibiotics. In addition, the benefit of antibiotics for Acute Otitis Media is small on average and must be balanced against potential harm of therapy. About 15 percent of children who take antibiotics suffer from diarrhea or vomiting and up to 5 percent have allergic reactions, which can be serious or life threatening. The average preschooler carries around 1 to 2 pounds of bacteria – about 5 percent of his or her body weight. These bacteria have 3.5 billion years of experience in resisting and surviving environmental challenges. Resistant bacteria in a child can be passed to siblings, other family members, neighbors, and peers in group-care or school settings.”

Considering this information, it’s best to take an option to observe stance since 80% of children with Acute Otitis Media get better without antibiotics within 2 to 3 days.

With this scientific evidence mounting, ask yourself a few questions:

As a parent, what do you need to know?

It’s your child and you can take the initiative by asking your pediatrician to consider waiting 72 hours before introducing the antibiotic.

The Dangers of Over Prescribing Antibiotics

Frequent and inappropriate use of antibiotics can cause bacteria or other microbes in the body to modify so that antibiotics are no longer effective in killing them. Antibiotic-resistant bacteria are dangerous and an extreme risk to your child’s health.

Another concern is what is happening to your child’s gut when they are being prescribed multiple doses of antibiotics. As mentioned previously, your child’s body has a ton of bacteria in their digestive tract that is healthy, good bacteria; this is called “flora” and its primary purpose is metabolic and helping to maintain a healthy balance of intestinal bacteria. Antibiotics cannot distinguish between good and bad bacteria, so they will destroy all bacteria. While a probiotic can help restore some of that lost flora, it’s better to not need that intervention at all.

For these reasons, it’s important to only accept a prescription when you are absolutely positive that your child is fighting a bacterial infection. If it is determined that intervention is necessary, it is vital that your child takes the antibiotic for the full amount of time prescribed by your pediatrician to avoid creating antibiotic-resistant bacteria.

Prevention is the Key

These recommendations are set forth as a suggestion to assist children in avoiding development of Acute Otitis Media and needing antibiotic prescriptions.

For a healthy alternative, take the common-sense approach to Otitis Media. The Fallon study, with 332 participating children, suggests that chiropractic care may be more effective than any drug therapy.

Be aware that Dr. Elyssa is not opposed to antibiotics when necessary, but the chiropractic profession acknowledges that over-usage is prevalent in our country and the habits of medical doctors may not have caught up with the latest research.

Be proactive in your child’s health and healthcare by staying informed on the latest research regarding antibiotic prescriptions and the wait-and-watch approach.